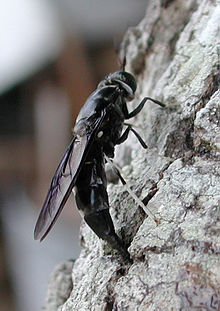 Today you are in for a treat, but not your standard kind. We are interviewing the Ento Bento team about dog treats!

Most of our interviewees in this series are either creating products for human consumption or industry. So this will make for an interesting take on the insects as food challenge!

The Ento Bento team are currently rallying support with their kickstarter campaign, so please take a moment to pop over and take a look (either before or after reading the interview :>) 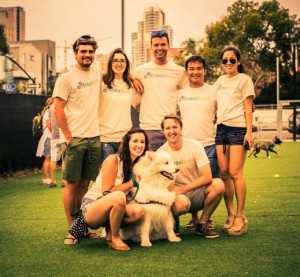 What Sparked Your Interest in Dog Treats?

We started out as complete strangers in a Startup Competition with the idea to create automated insect grow kits. When we did our market research, we found consumers were not quite ready to harvest insects in their home, restaurant, or garden. We talked to random people at the farmer’s market and asked questions about what insect products they would consider using. The most popular answer was that they were comfortable feeding insects to their dogs because their dogs ate them already.

We discussed the findings amongst our team and found we all love dogs! We kept the idea going with a mission to promote insect protein starting with man’s best friend!

What Prompted You to Look Further Into Cricket Powder As Source of Protein for the Dog Treats? 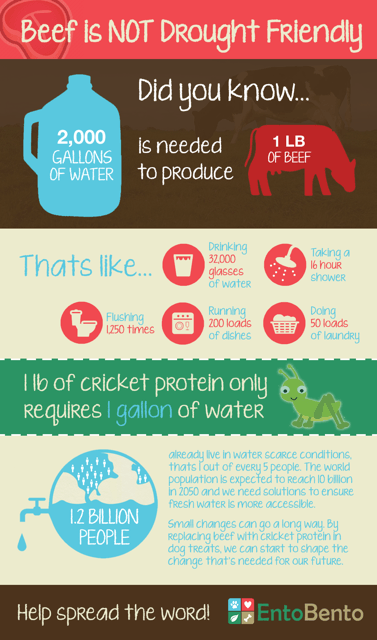 First we were looking at harvesting mealworms as our protein source. Then we realized, with our San Diego, California city living situation, we didn’t have the resources to produce insects at scale.

We looked out for other insect protein in the market and found Aaron Dossey at All Things Bugs who was really cool and sent us a one pound (about .45kg) sample to get started!! There was more cricket powder out there and suppliers ramping up, so we knew crickets were our best starting point.

What Are the First Steps You Are Taking to Start This New Activity?

Our first steps have been researching as much as we could about the pet industry and dog nutrition. We knew we had to set ourselves apart with a healthy and sustainable treat. We worked with industry experts to create an awesome and delicious treat! We know we have to adapt to insect protein in the future.

We think the path to change can be through joy and wagging tails!

We learned dogs are picky! They are used to processed, low quality meat based treats so we had difficulty at first with our healthy treats. We learned a ton from local chefs on how to get the right flavors and texture.

Tell Us About Finding Your First Client

We have a lot of happy sample testers, and we will have our first client really soon!

Our Kickstarter is launching 11/3/2015 so anyone within the US and Europe can pre-order our treats.

What Are Your Current Aims in the Pet Food Industry? 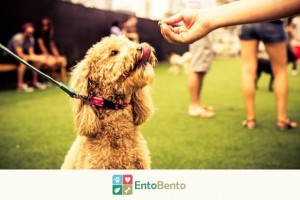 Our goal is to create a healthy, high protein treat that dogs love, and owners appreciate for its eco-friendly properties.

What do you see as the main challenges for mainstream adaptation of insect-based for dog food/treats ?

I think our biggest challenge is education. Some people have an instinct to reject cricket protein. Our goal is to overcome that with expert analysis, bioavailability trials and constant comparison between the superior nutrition and sustainability aspects of insects versus traditional meat protein.

What Is Your Advice for Other Students Considering Entering the Insect-based Industry?

It is a young industry and it almost seems like everyone is on the same team. I hope we see some phenomenal ideas and social business ventures in the industry.

Share a few recommendations for readers who are interested in exploring products containing cricket powder for their pet/dog product or diet!

Our inspiration is the United Nations Food and Agriculture Organization (FAO). Especially their paper in 2013.

Cricket powder is just breaking into the pet industry as an alternative protein source. I think we will see a lot of advancement soon with treats and even food – we are really excited to be a part of it!!

Here at 4Ento we are interviewing some of the up and coming stars, as well as industry leaders in our Insectpreneur Series.

So go check those out if you want more inspiration and insect eating goodness!

And don’t forget to check out Ento Bento’s Kickstarter campaign.